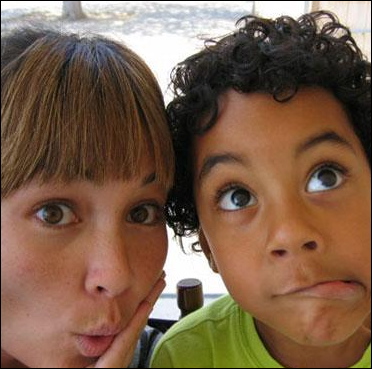 How did you meet me?

Gina Kwon called me and said she was producing a film called Me You and Everyone We Know and they were looking for a Costume Designer. I read 30 pages and called Gina back and said I’m in! When can I meet Miranda July? I met Miranda that afternoon and the rest is sweet history.

I think I will will forever have dreams about the magenta and purple diagonal striped shirt (with tiny belt!) that my character wore in Me and You. Does that shirt haunt you too?

That shirt does haunt me! I get random emails still about that shirt. I got an email not too long ago from a guy in Germany and he wanted to know where he could get that shirt from or if I could make that shirt for his girlfriend. Sadly it’s an original and could not be replicated.

Please describe the process of creating the characters’ looks for the movie. How does it begin? What are the steps between that and the final costumes in the movie?

After I read the script I sit with the characters and try to imagine the world in which they live in. I start by breaking down their economic and social status, afterwards move onto color, tone and look of their costumes. I get most of my color inspirations from my favorite painters. In the case for The Future I turned to Elizabeth Peyton for Sophie’s color palette — rich jewel tones.
Then I move onto the look. I wanted Sophie’s look to be eclectic, a mixture of pieces she’s collected throughout the years and pieces that look like Sophie made it herself.
I also wanted to stay away from traditional dance attire. I used a lot of pieces that came from turn of the century swimwear and 1920’s undergarments. I was very interested in shape and flexibility in the fabric. Jason’s costumes were based on some of the DC bands you and I loved as teenagers, Nation of Ulysses, Guy Picciotto from Fugazi. It was my way of paying homage to the original style makers.

After all the creative brain storming is done I have a meeting with Miranda and we continue the process even further. I remember in one of our meetings Miranda had mentioned she thought Sophie had altered or embellished her clothing in a strange way. This comment really stuck with me and the search began for interesting pieces we could use for embellishing. My fitting with Miranda was one of the best fittings i’ve ever had. We had a room full of the most eclectic clothing, bits & pieces and I knew we could spend hours organically putting together costumes. I think in the end Miranda and I were bummed we didn’t have more changes for Sophie.

Show us 2 reference photos that were important for The Future, and explain what was useful about them. 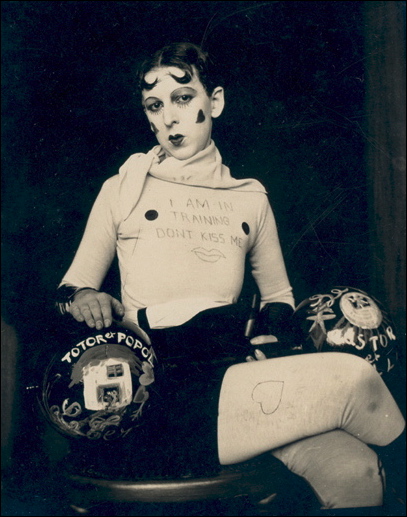 I love this photo! This photo really helped shape Sophie’s character for me.
I was really drawn to all the interesting details of this costume.
The scarf, the writing across the chest, the 2 little dots near the breast, and the heart on the thigh.
It looked like a outfit she could perform in or hangout in at a party.
This helped me to get away from the traditional dance attire for Sophie. 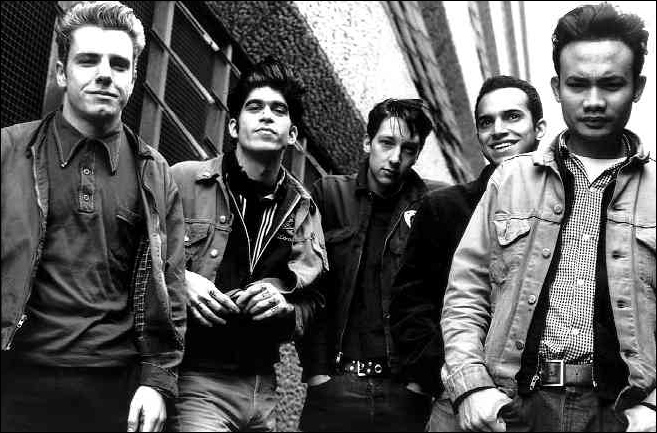 Nation of Ulysses.
I’m not sure I need to explain how badass this photo is and why it helped shape Jason’s character for me.

Lastly, can you share your History with us? And by History I mean browser history. 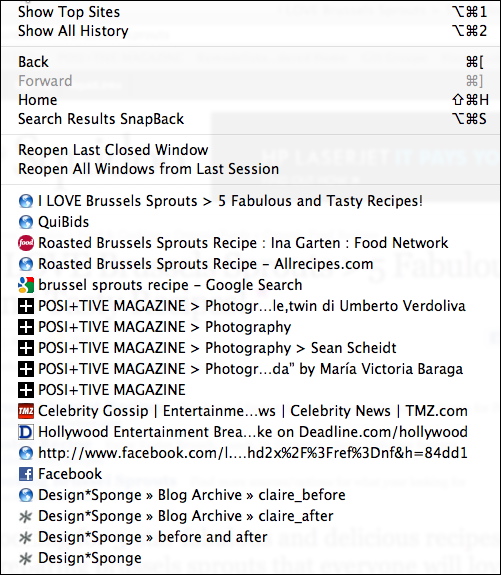